CMD Recruitment are the leading independant recruiters in the South West. We find the talent to take your company to new heights. 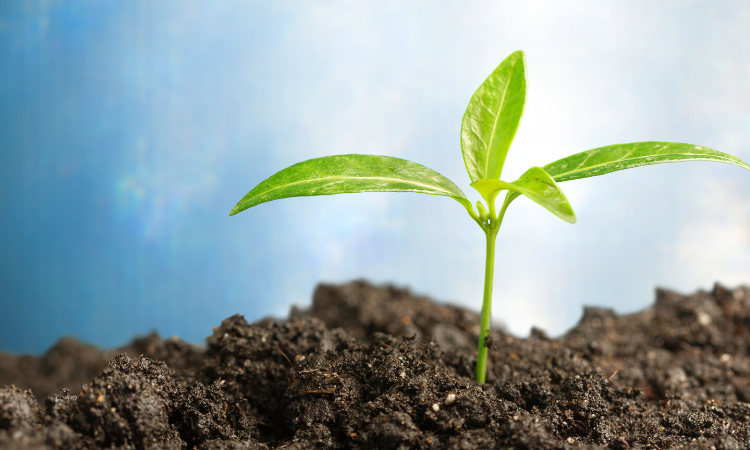 The economy massive fluctuates the recruitment market and influences who is driving recruitment, the candidate, or the client. It is one of those jobs you can reflect on and notice how dramatically things can change. In addition, reflection on your career is a powerful tool to see how much you have blossomed. Our Senior Recruitment Consultant, Hannah Chiffers, shares her reflective thoughts on her career and the recruitment industry:

Back at the age of 16 when I was sat in my school in my careers lesson when trying to map out my future did I ever think that recruitment would be my calling! After trying a few front of house roles including; hairdressing, working at the local bank, and then for a large housing association – I knew that people were my passion.

In 2007 I decided to take the plunge and embark on a career in recruitment. I didn’t have a clue what I was letting myself in for but was excited about what laid ahead. I joined a leading construction/engineering specialist in Exeter as a Recruitment Resourcer. The six months I spent there gave me the foundations and insight I was looking for and at that point, I knew I wanted to specialize within the commercial/office support sector. I was lucky enough to secure a role with a national recruitment consultancy where I was quickly promoted to a Consultant (this was the role I had dreamed of!). Being able to support candidates and clients in their path to find the perfect role/employee respectively, enabled me to build those long-lasting business relationships I had craved!

2007/2008 the recruitment industry was booming and money was no object for clients. Employers needed a strong workforce and at the time the candidate pool was limited, with unemployment at an all-time low for 22 years. However, no one had predicted that a recession would hit in the 2nd quarter of 2008. These were unprecedented and worrying times for employers and employees, as redundancies were far too common – the candidate market had now flipped and clients were spoilt for choice! The recession of 2007/2008 lasted five quarters and was the deepest UK recession since the Second World War. However, just like we did in 2007 the UK economy will bounce back!

13 years later, 1 mammoth recession and perhaps a second waiting in the wings, choosing a career in recruitment was the best choice I ever made (even though my mum on a few occasions asked me when I was going to do something ‘proper’ – I still think she thinks it’s a fad!). Working for the largest independent recruitment consultancy in Wiltshire for the past eight years has allowed me to work with some of the most amazing companies and people. The next 6 months are going to be challenging, but with a positive mental attitude and having the best team around me, we will all get through this together.