Lessons To Learn From Game of Thrones

“When you play the game of thrones, you win, or you die. There is no middle ground.”

The hit show “Game of Thrones,” which has fans enthralled over the fight for the Iron Throne and surpassed 38 million viewers for the first episode of the new season, is arguably the most popular show on TV right now.

With 553 listed cast members, it takes a lot of teamwork and collaboration to put an episode together. But amidst all the battles and outmanoeuvring, Game of Thrones has demonstrated strong lessons that are worth paying attention to.

Any business owner wants their company to have a trusted reputation. If you offer quality products, treat your clients well and employ the right staff, you’ll build a positive brand image. Once this is established, your company can handle a crisis and still maintain its credibility.

If Tyrion Lannister had built that positive brand image before he was put on trial for poisoning King Joffrey, maybe public opinion would have saved him from trial by combat. But, because he never refined a positive image of himself and was not favoured in King’s Landing he faced death as punishment for a crime he didn’t commit. 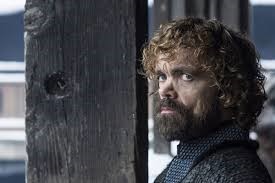 Surround yourself with positive influences

Throughout season 1, Daenerys was always put down and manipulated by her dictatorial older brother. She was never given freedom to make her own choices, and when she asked questions, Daenerys was told that she wouldn’t understand the details of the business she was trying to enter – the business of being a queen.

She got herself out of this by surrounding herself with positivity. She spent less time with the people that made her doubt her own power and cultivated a support system of advisors and allies. Now, many seasons later, that support has propelled her to success. 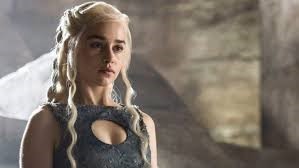 Another lesson from Daenerys. The girl we see in the first episode of GOT is drastically different than the woman we are seeing now. She’s learnt some important lessons, made new and important connections and made many mistakes throughout her journey.  But despite all this, she has never given up.

People across all industries will tell you that grit and resilience are more important to success than raw talent and skill. Although Daenerys will continue to encounter many challenges along her journey, her commitment to her cause is what sets her apart. 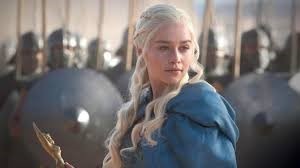 The people you surround yourself with will influence public opinion

As a business owner, you need to choose your friends and colleagues wisely because your life is now under public watch. Perhaps not quite as public as Sansa Stark’s life was when she was first engaged to King Joffrey, but public even so. Your clients, personnel, and colleagues will make assumptions about you and your values based on the company you keep. Sansa learned this the hard way, as she was the daughter of condemned traitor Ned Stark, people assumed she was must be a traitor true.

The actions of your friends will reflect on you. If you’re working with a partner, it is important for your reputations and the reputation of your business to make sure he/she is reliable. Impressions matter everywhere, not just in King’s Landing. 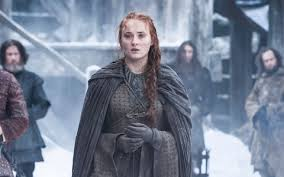